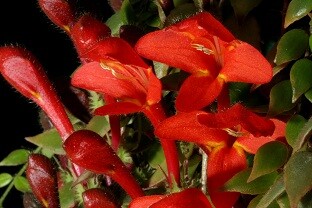 The Gesneriaceae is a family of mostly tropical flowering plants distributed throughout the world’s tropical forests. Centers of diversity include Andean South America, East-Central and South Africa, and southeast Asia. Approximately 1/3 of gesneriads are epiphytic and have been a research focus at Selby Gardens.

Gesneriads can be recognized by a suite of characters including usually opposite leaves that are oftentimes hirsute and sometimes fleshy, flowers often brightly colored and showy, usually with five petals and five sepals. Many species of corolla petals fused into a tube, associated with bird and insect pollination. Gesneriads also supply food for many canopy species of birds, insects and mammals. Gesneriads are commonly grown horticulturally and are important scientifically as a model for understanding broad-scale patterns in the evolution, dispersal and diversification of plants. 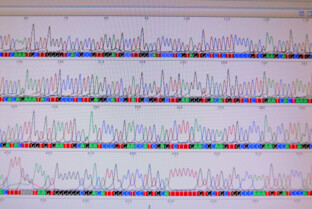 The GRC, currently staffed by volunteers, is the center in North America for botanical research on the plant family Gesneriaceae. The mission of the GRC is to increase and diffuse knowledge of the flowering plant family Gesneriaceae through exploration, research, professional collaborations, and education, and to facilitate conservation initiatives that benefit gesneriads and the tropical ecosystems where they occur.

Formally recognized as the plant family Gesneriaceae in 1816, gesneriads have captured the attention of botanists, explorers, and plant enthusiasts for centuries. Gesneriads are often quite striking with a wide range of growth forms, flower colors, and fruit types. They are significant ecologically for their pollinators and seed dispersal interactions as well as for their adaptations to specialized habits such as epiphytism. Gesneriads comprise a major portion of diversity in tropical forests, and many are exceptional horticultural subjects. 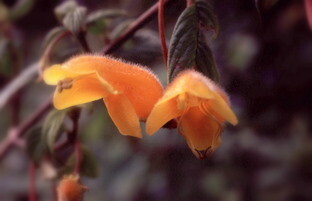 Marie Selby Botanical Gardens (est. 1973) has been involved with gesneriad research since its inception, as is evident from the Gardens’ official seal that illustrates a bromeliad, an orchid, and a gesneriad. Dr. Hans Wiehler was the driving force behind Selby’s early gesneriad program, helping to build the living and preserved collections during his tenure there. In 2002, Wiehler donated the several thousand herbarium specimens, liquid-preserved specimens and other resources of the Gesneriad Research Foundation (GRF) to Selby Gardens.